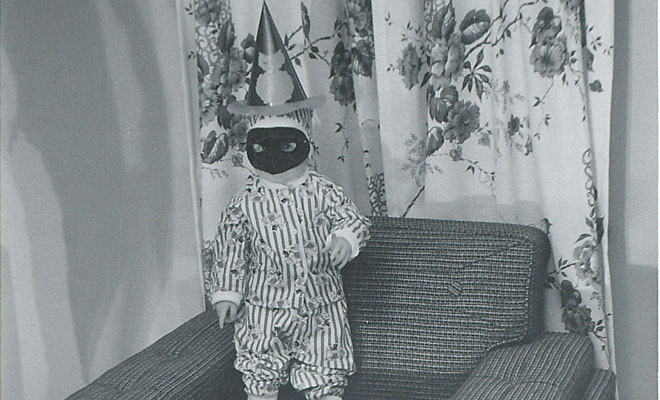 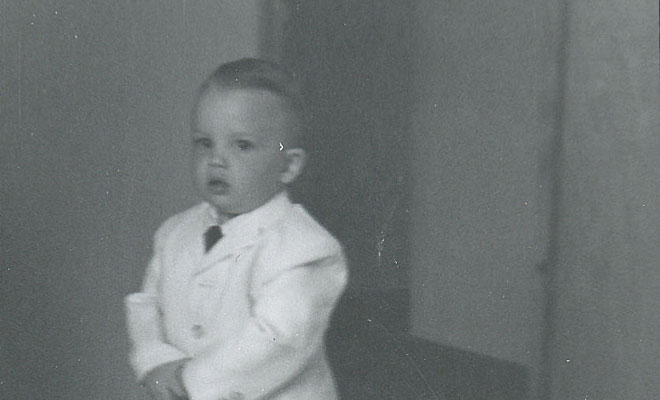 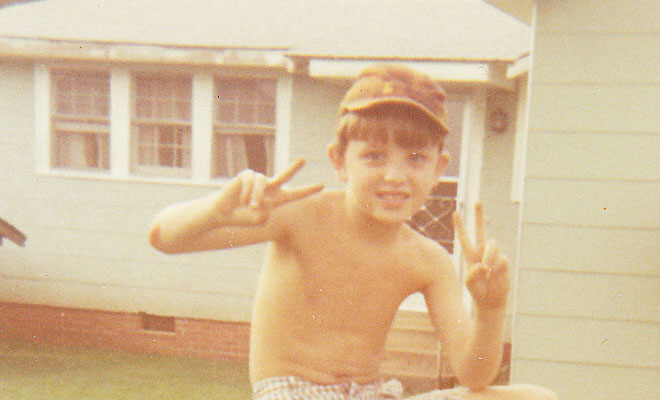 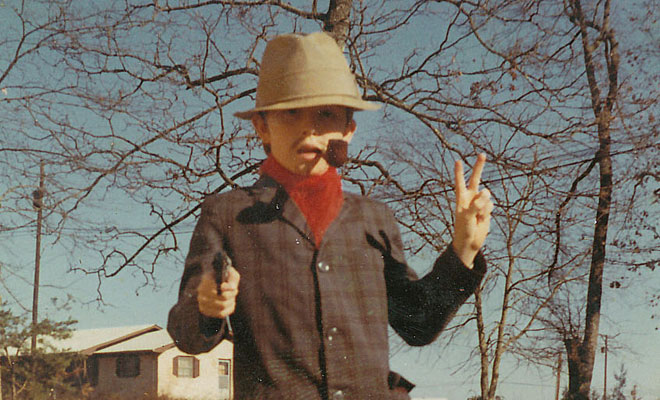 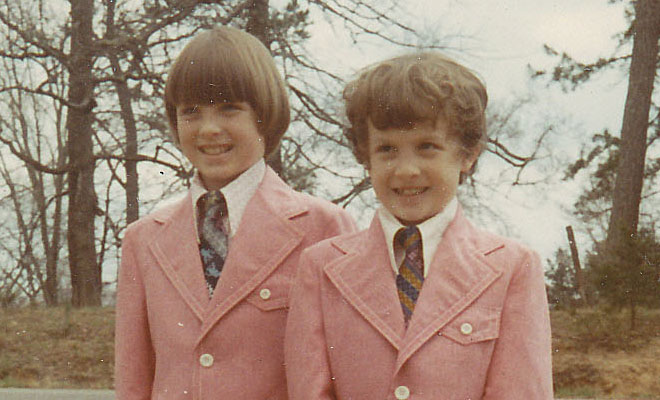 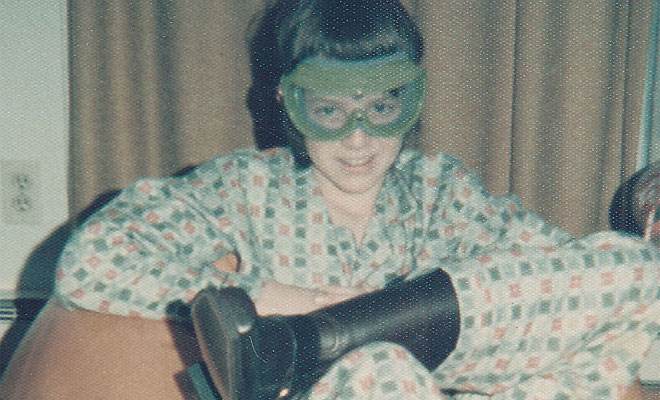 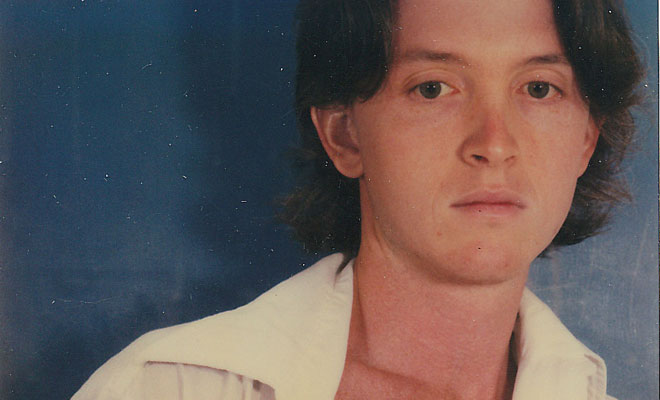 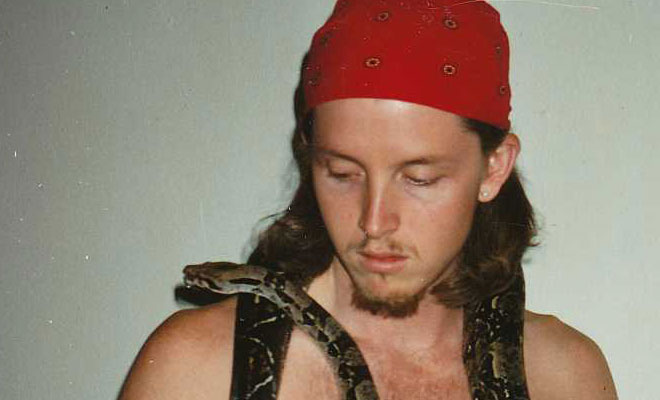 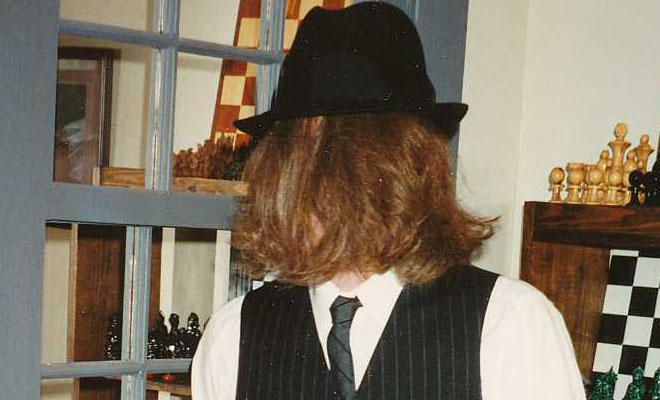 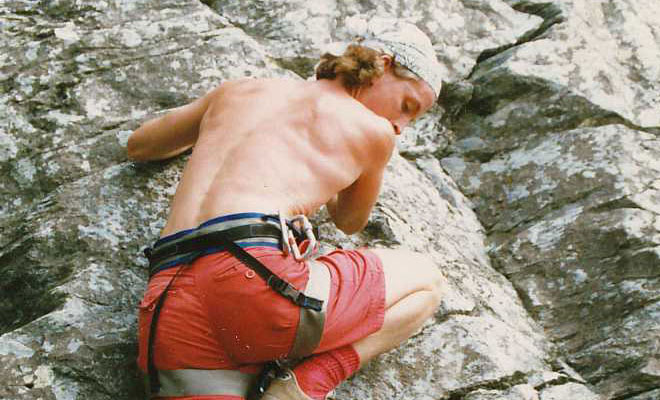 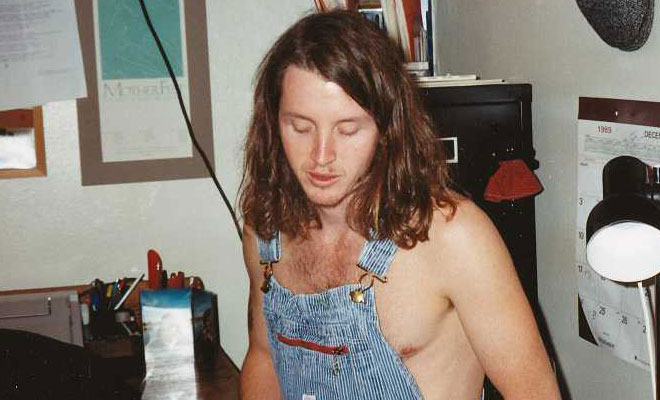 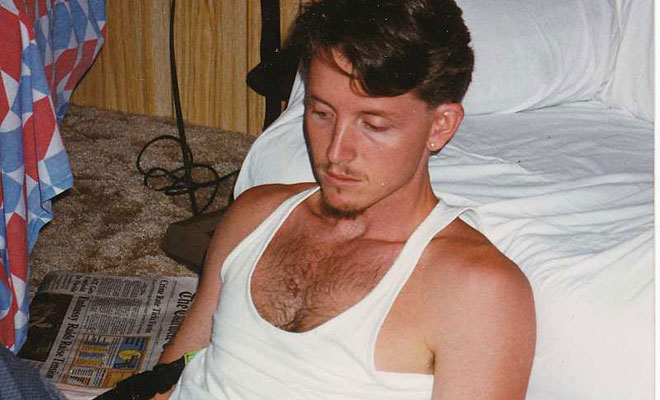 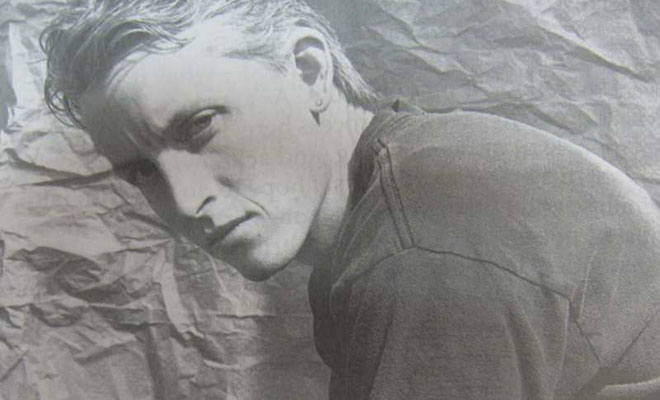 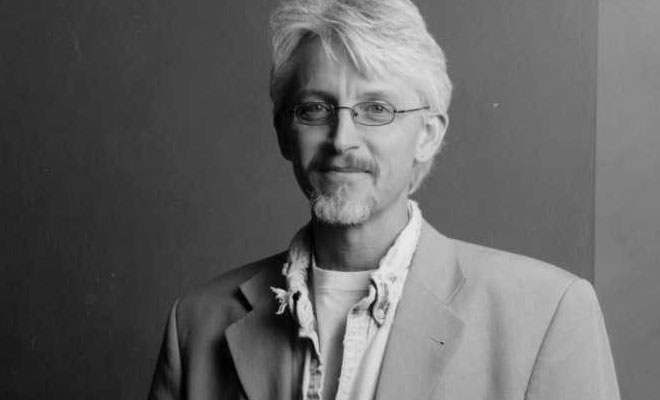 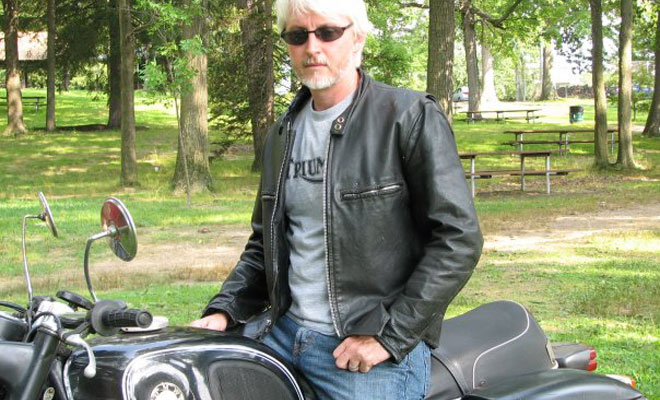 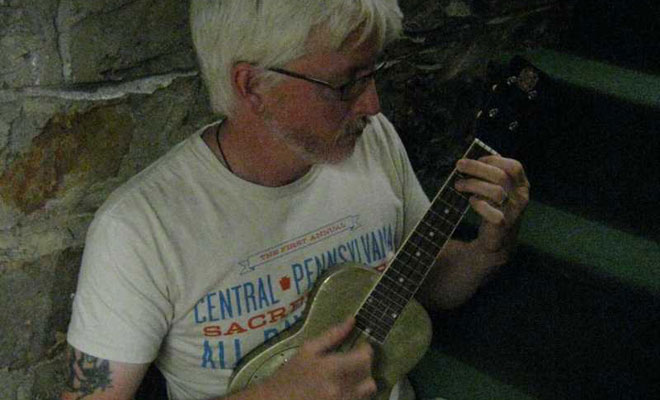 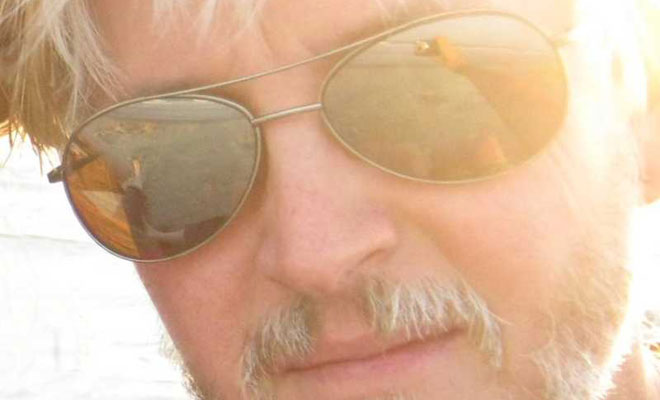 I have been making trouble with words since 8th grade, when I was suspended from school for two weeks for a story that I wrote.

I’ve wanted to make music for my entire life (owned and abandoned guitars, fiddles, harmonicas, banjos, a saxophone, an accordion, etc.), but never felt as if I had the right.  I’m slowly getting over such a silly notion.

Now, I find myself an Associate Professor of English and Integrative Arts.  And I have a pretty good understanding of my own creative energy: how it cycles, the tricks it plays, and how to feed and care for it so that I can make work.  But the path to this point has been much more of a ricochet event than a planned journey. I quit high school after failing the 10th grade. After a lot of hazy wasted time (that included hours and hours watching Gilligan’s Island), I earned a Welding Diploma from Mitchell Community College.  Many years later (filled with pursuing a career as a chef) I went on to an MFA in Poetry from the Iowa Writers’ Workshop.

My first novel, The Minotaur Takes a Cigarette Break, grew out of a poem by the same title that came to me, almost complete, as I was walking across a bridge over the Iowa River, on my way home from posing nude for a roomful of undergraduate art students. The novel helped me earn a National Endowment for the Arts Fellowship for Fiction in 2002, went on to be translated into 8 languages, was recently released as an Audio Book by Neil Gaiman Productions.

There’ve been other books since, and more in the works. And, I keep my clothes on in public now.

There’s much more on this website, if you’re willing to poke around.  If not, thanks for visiting anyway.